“I don’t really care so much what people say about me because it usually is a reflection of who they are. For example, if people wish I would sound like I used to sound, then it says more about them than it does me.” – Prince

Last Thursday we lost one of the biggest musical treasures the world has ever witnessed. Prince Rogers Nelson better known to us all as just Prince, died at the age of 57. #GoneTooSoon was one of the many Twitter hashtags to describe the inconsolable pain and heavy heart so many have felt since hearing the news. The year has taken many legends of music this year from David Bowie, Natalie Cole and The Eagles, Glenn Frey to just name a few. Yet, the passing of Prince seemed to shock the masses of different age groups and listeners of so many music genres. That’s just the thing, Prince was a musician that could never be labeled as just rock, R&B, soul or pop. He was a singer, songwriter, actor, producer and above all could master at least 27 instruments (all of them by the age of 20). That type of musical and artistic range is one of a kind. Now, although he was very private and protective of his personal life, what was the equivalent of his big talent, was his unique sense of fashion. He was as much a risk taker in his music as he was in his fashion choices. You never knew what you were going to get and he was the ultimate androgynous style maven. The bold eyeliner, the hair, the trademark color purple, the skintight and at times barely there clothes were all part of his fashion game and for him, there were no rules. No one can forget the mega hits from the 80s and that famous look with the coiffed hair, ruffled white shirt, and the heeled boots. Those were his early beginnings but his style definitely evolved as once again his music would throughout the decades. From metallic bright suits to flashy sunglasses to wearing embellished jewelry, his fashion was over the top and flamboyant. Yet, it worked and we never stopped looking and we never stopped listening. Prince was provocative, unapologetic, full of cool, funky and electrifying performances.

That just scratches the surface of what was the legend of Prince. A man who lived for music and believed in artistic freedom and the evolution of music. He was a rule breaker and ahead of his time. The loss is great, but the body of work he left behind is even grander. 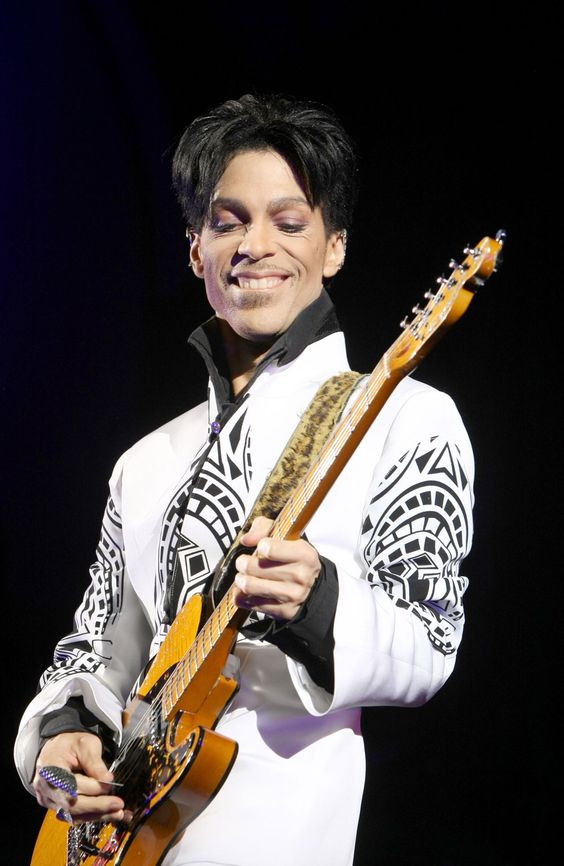 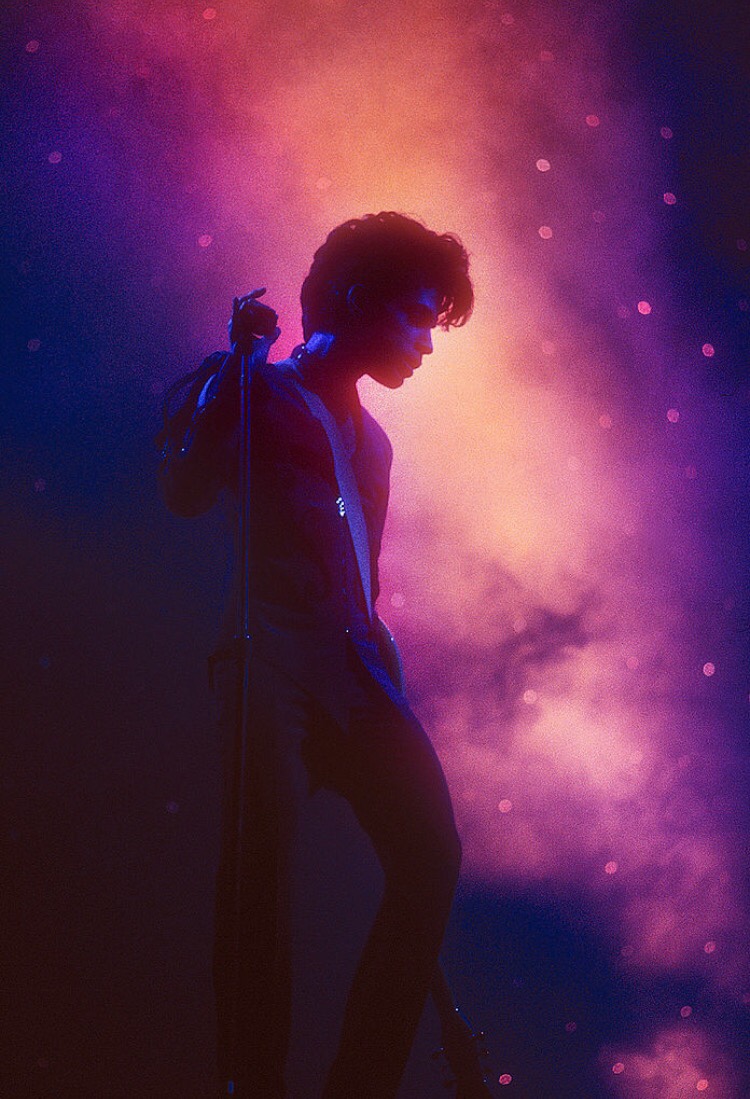 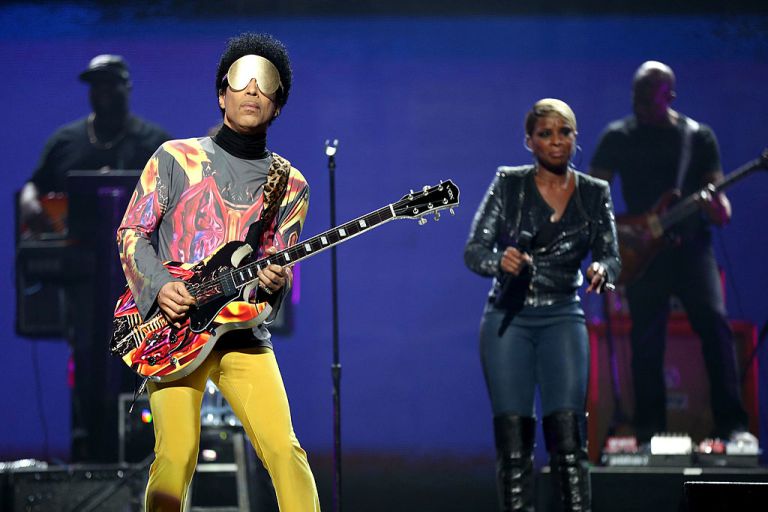 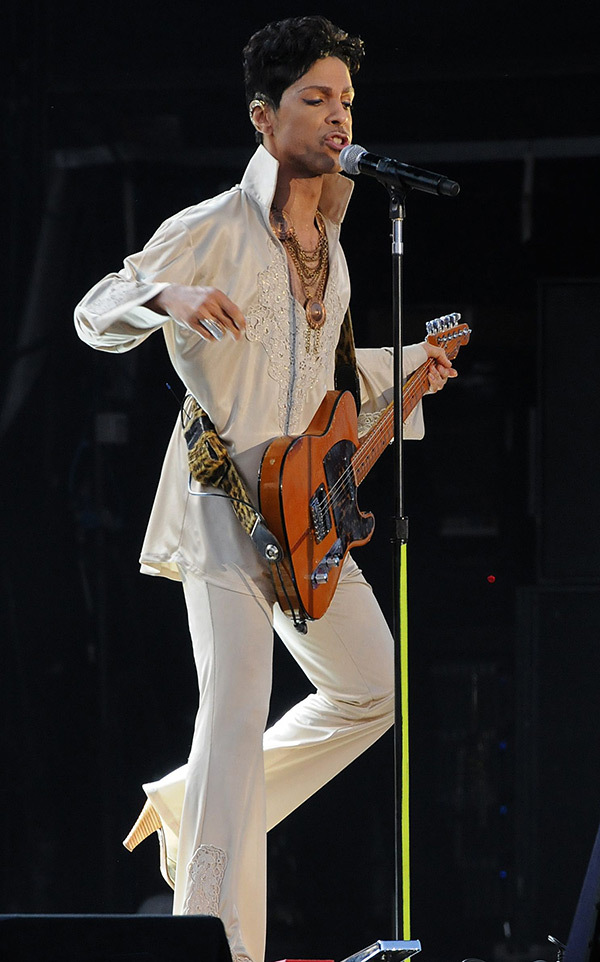 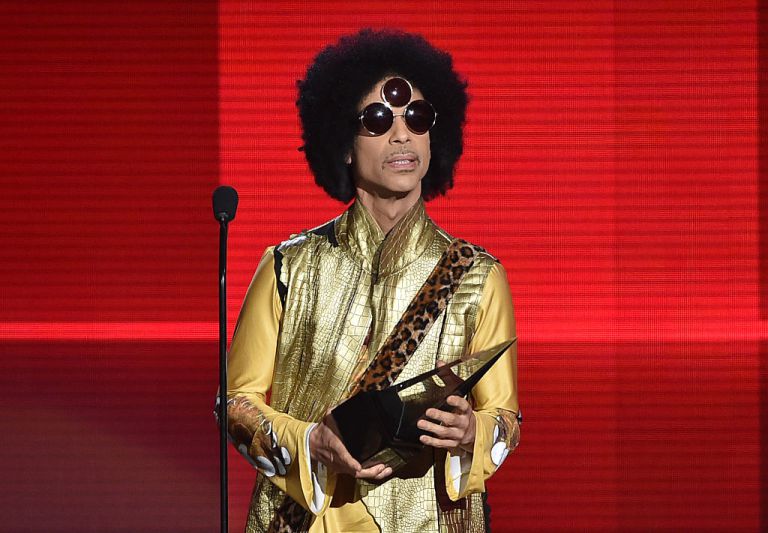 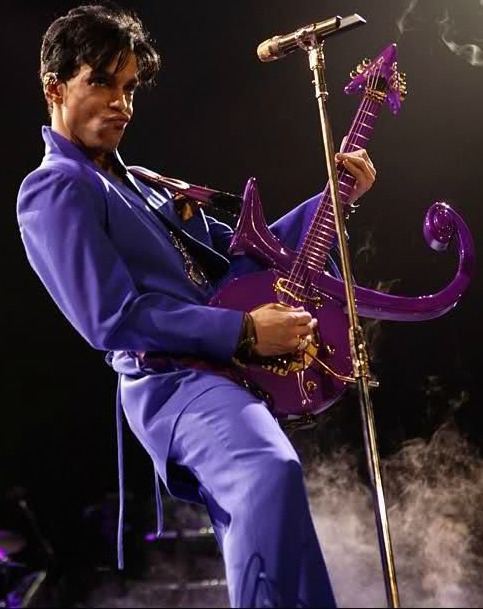