As the year comes to a close lets take a look back at some of the most unforgettable moments in Fashion. Hollywood is full of hits and lets not kid ourselves, many misses. There are some ladies who stay in the safe lane and others who don’t mind taking a style risk from time to time. Everyone has their red carpet favorites and there are some who seem to always make the same list. This year we did see a bit of a variety. Young Hollywood stepped up to the task and did show that good style can start early. Kudos to Chloe Grace Moretz (as seen below wearing a fabulous white Chanel suit and hat), this actress and model had a great year in fashion. With all the rumors of her dating Brooklyn Beckham (who? that would be the 15 year old son of Victoria and David Beckham) she has brought a lot of the buzz with her in 2014. Kate Middleton is without a doubt not only royalty but a style icon already. There isn’t enough blog space on the internet to highlight all her fashionable moments. Before one fashion hit starts the next one is already taking off. When talking about great celebrity style another interesting factor is not just the ‘art’ of posing on a red carpet, we decided to take a look at these ladies ‘off duty’ attire. It’s interesting to see what some of celebs will throw on when running errands, going shopping or heading to an airport. The casual wear can really show a personality. As laid back as it may look it can be just as strategic if not more than what you see at some award shows.

Finally, there are women in Hollywood who took our breath away with their style. For 2014 we gave our trophy to the amazing Lupita Nyong’o! When we saw her at this year’s Golden Globes wearing that jaw dropping Ralph Lauren red cape dress, well we knew instantly fashion history was made. All throughout the award season Lupita had fun with fashion and took many chances with pops of color, different lengths and a variety of design choices. It was quite a year in Fashion! Some of the familiar faces made the best dressed list and others were left behind and we hope a better year is ahead for them. What were some of your fashion favorite moments One Style at a Time readers? Who would you crown as 2014’s best dressed? 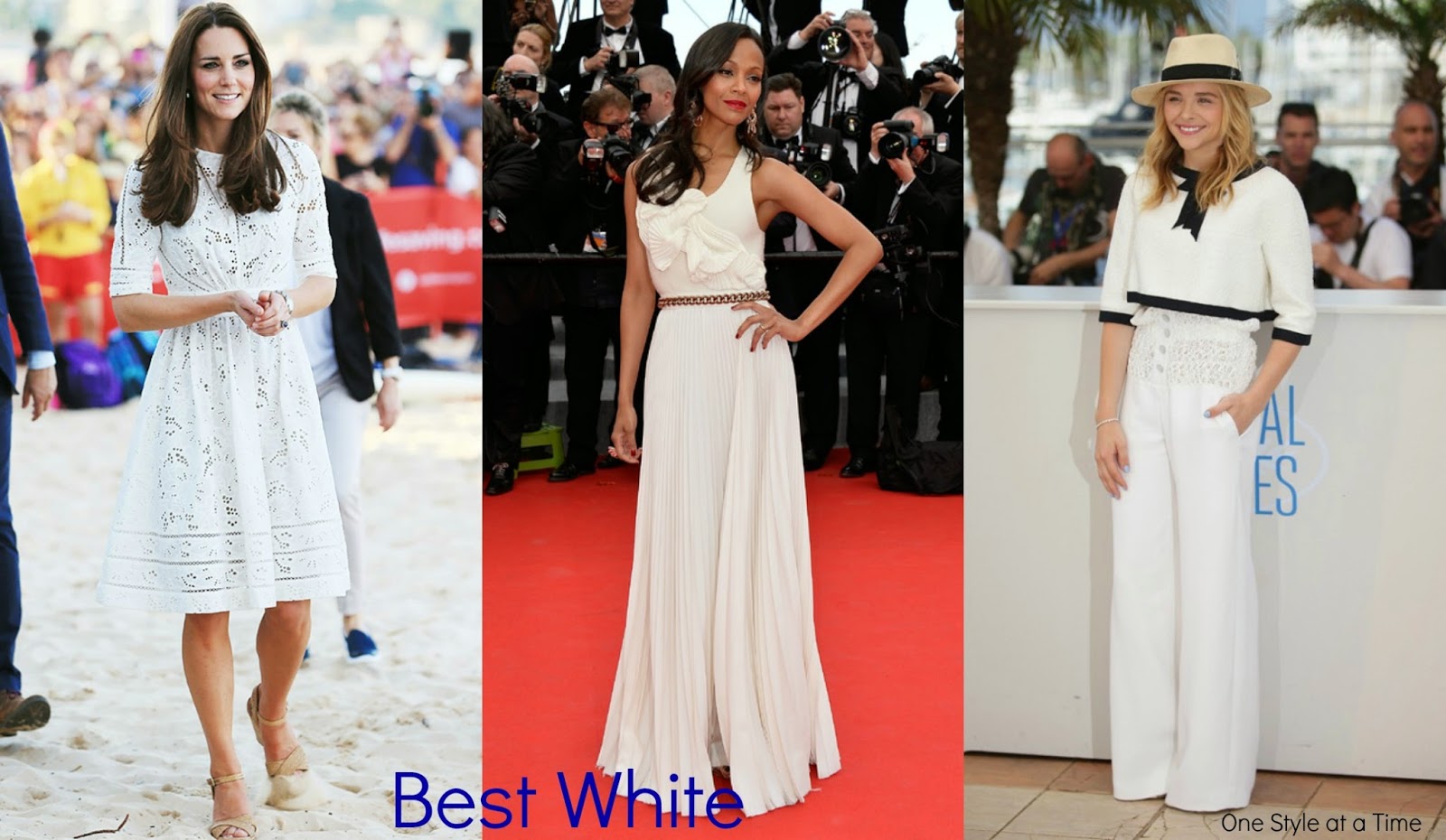 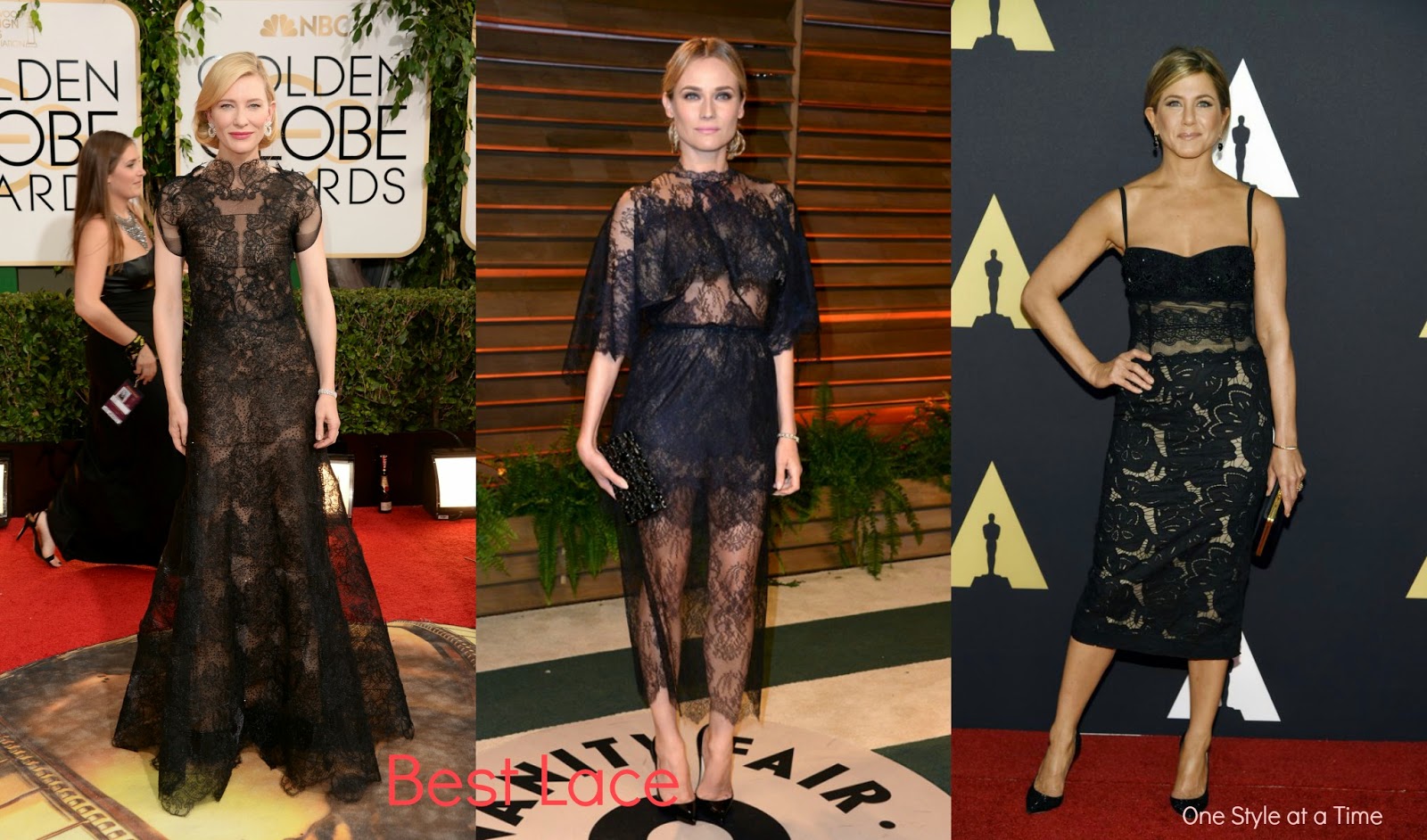 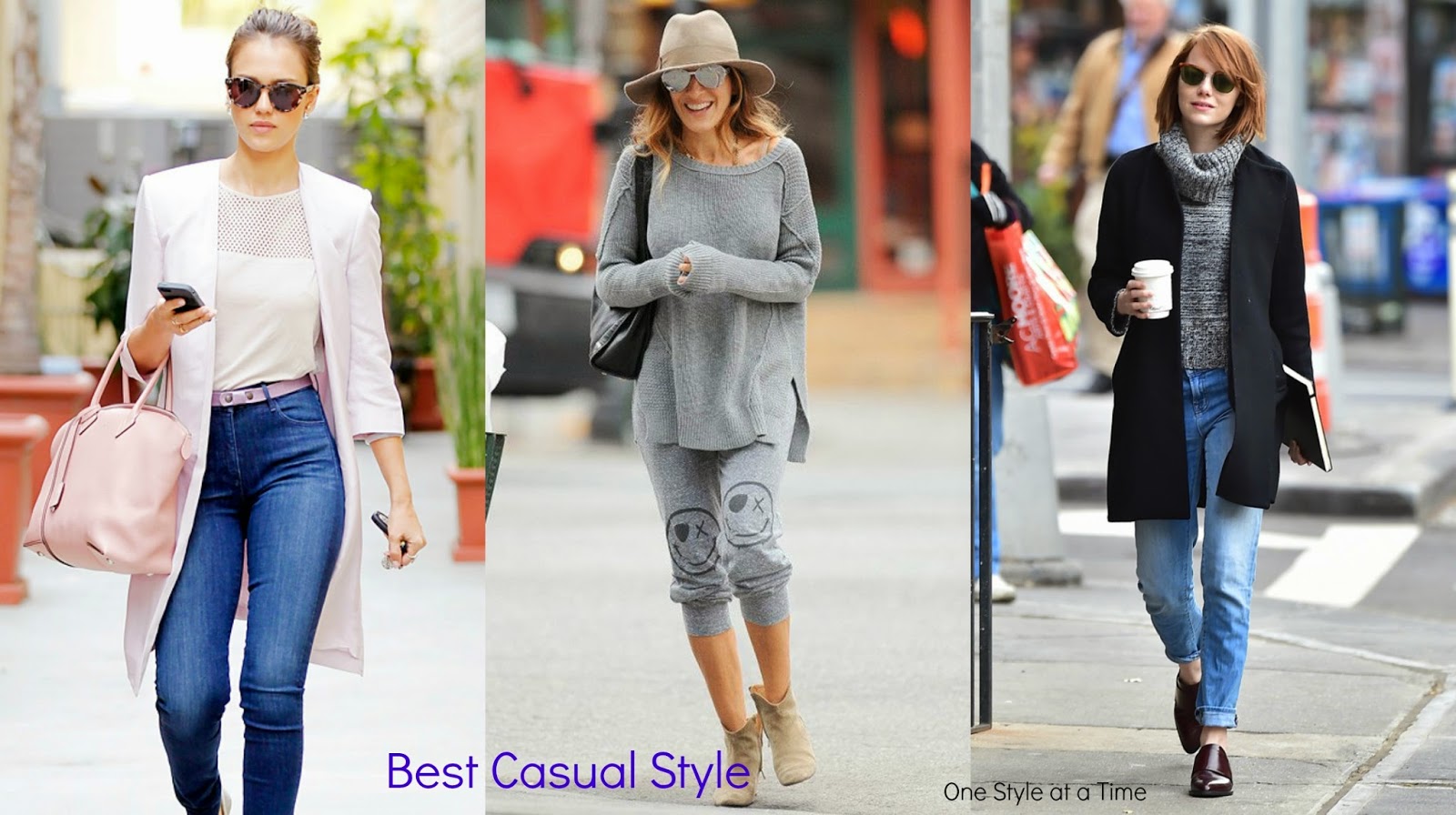 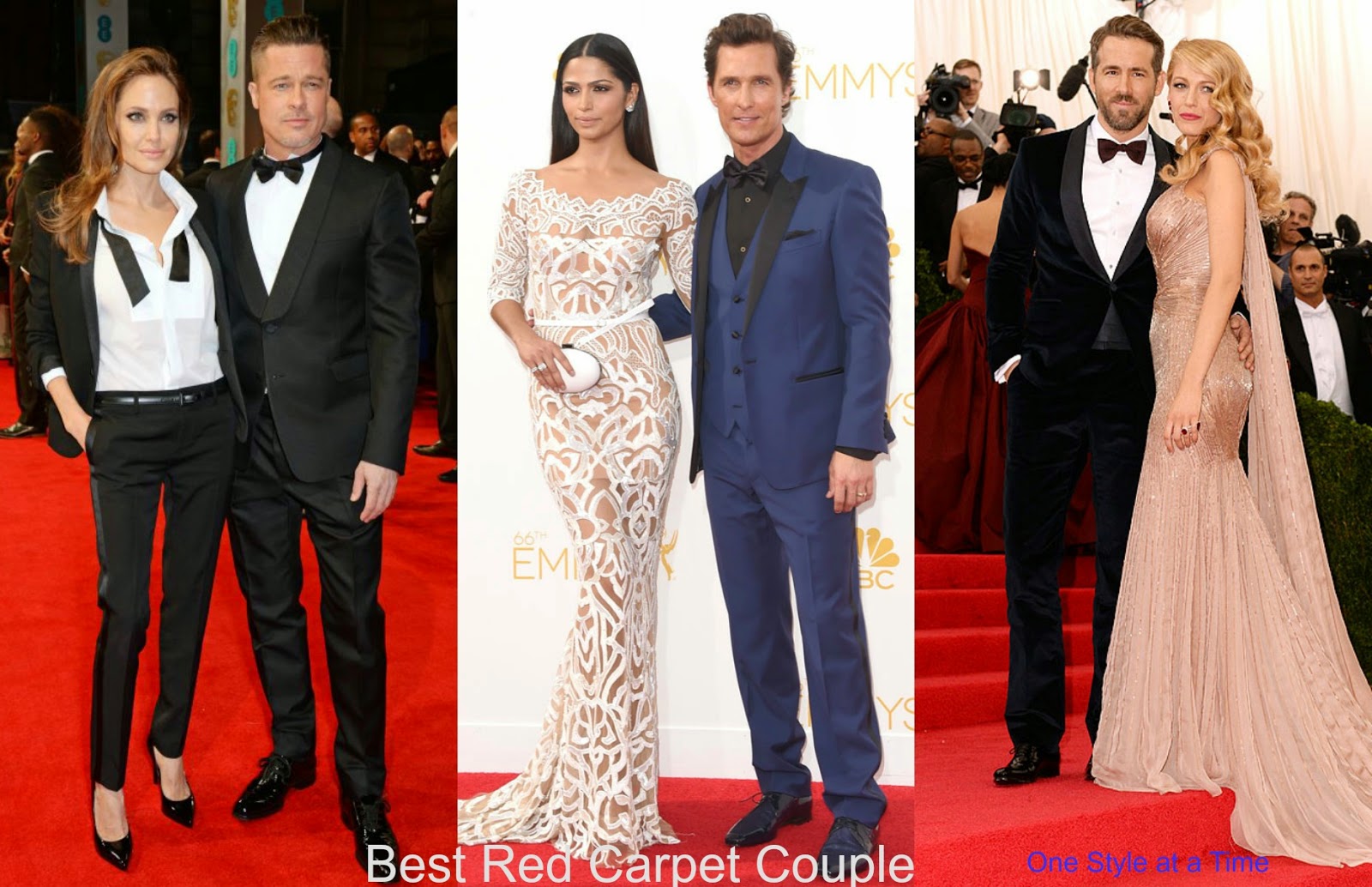 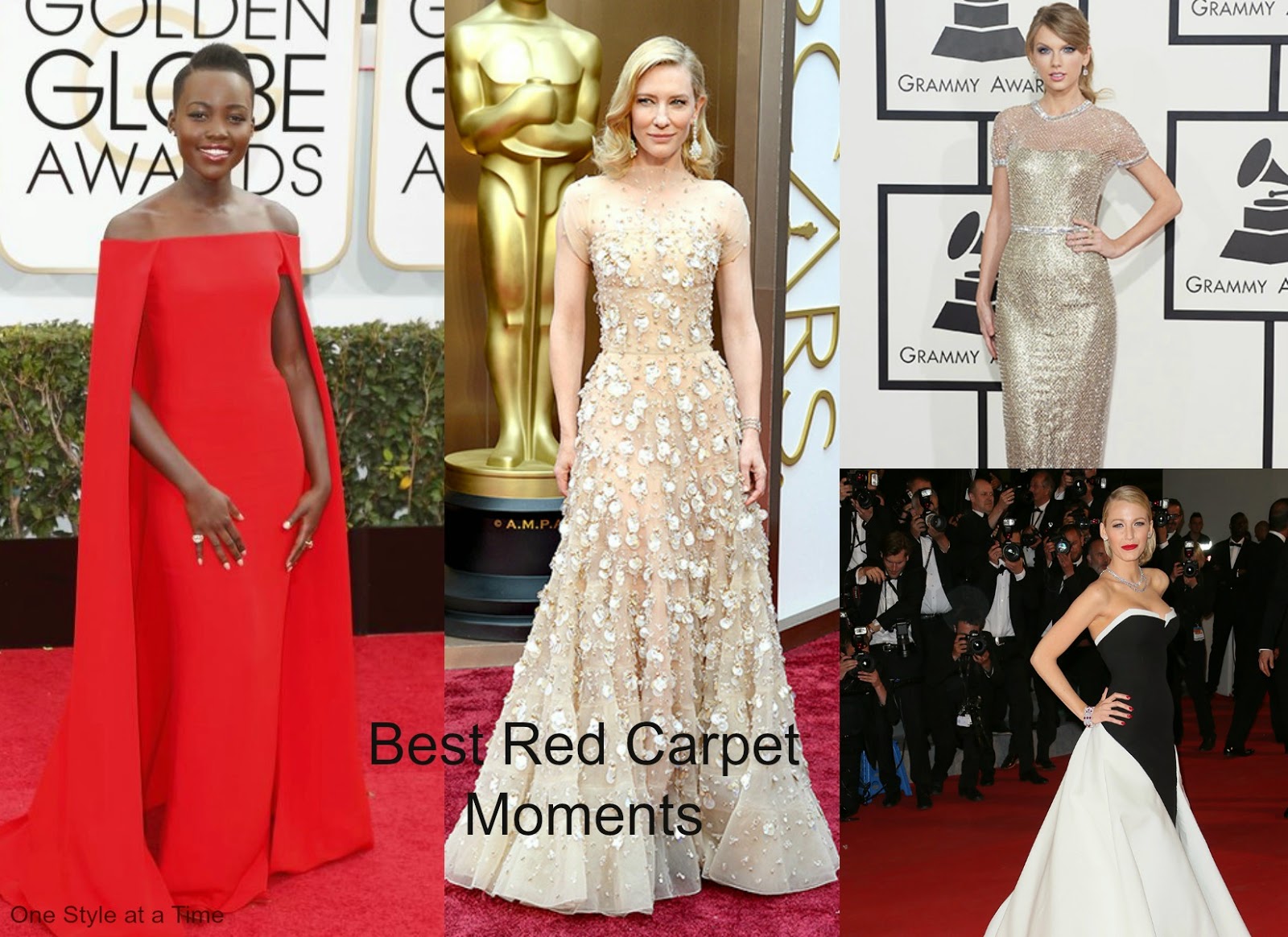