One of the best past times during the Holiday season has to be watching some great MOVIES. Some highly anticipated films have already been released or are slowly making their way to the theatres just in time for all the Oscar Nomination Buzz.

This month you won’t want to miss the release of ‘American Hustle’. This crime drama film which is set in 1978 and directed by “Silver Linings Playbook”, director David O’Russell has all the makings of an award season favorite. With a stellar cast that includes Jennifer Lawrence, Amy Adams, Bradley Cooper, Christian Bale and Jeremy Renner how can you go wrong. One element that takes center stage in this movie is the Fashion!

Its a full on sexy, over-the-top, daring 70’s vibe. The costume designer that brings to life the era of disco is the tenured Michael Wilkinson of films such as ‘The Man of Steel’, ‘300’ and ‘Twighlight Saga’ just to name a few. Michael who comes from a theatre background was inspired by looks from Bianca Jagger, vintage photography, old thrift shops and designers such as Halston, DVF, Gucci and Dior. Actresses Amy Adams and Jennifer Lawrence steal the spotlight wearing metallic lames, sequin dresses, fur coats, wrap dresses and of course jumpsuits. Plenty of shimmer, gold, polyester, bad perms and side burns that take you right back to the dancing days of Donna Summer.  Take a look at the preview of the movie below. Tell us fashion readers are you fans of the 70’s fashion? Do you use any elements of this decade in your style today? 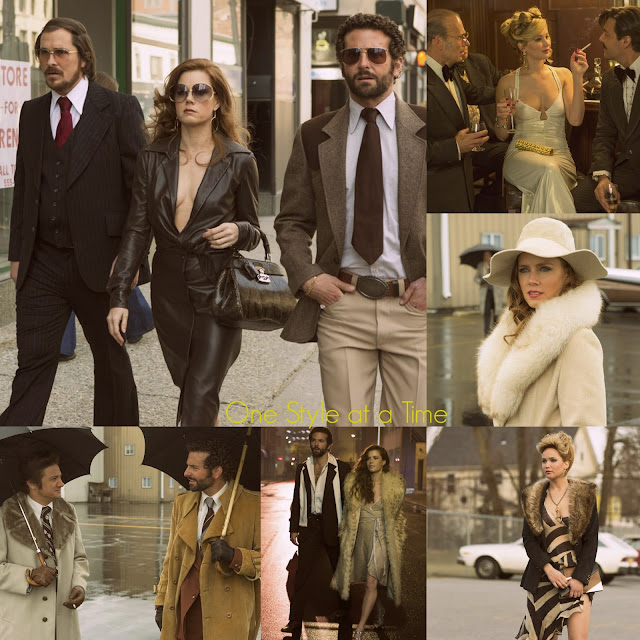 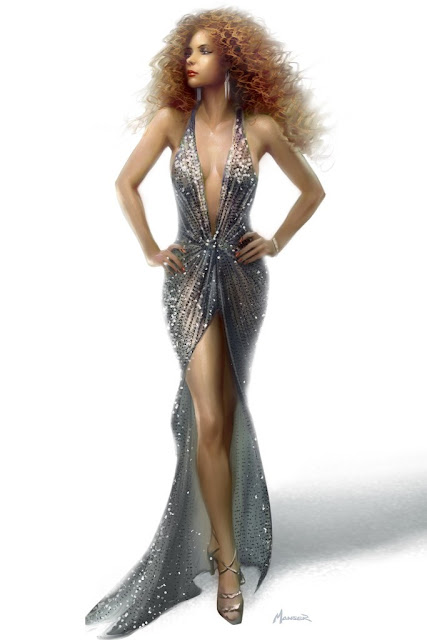 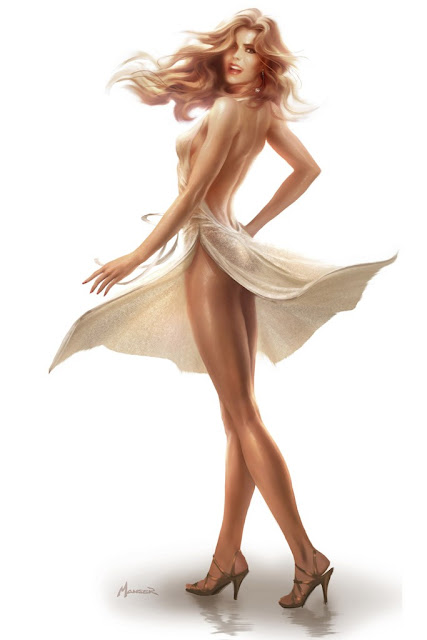 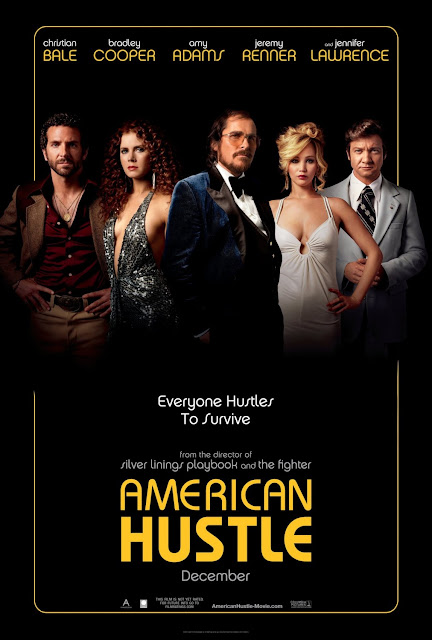