One of the most dazzling and beautiful Latin actresses in Hollywood is by far Oscar nominated Salma Hayek. We all remember her firing up the Hollywood big screen with co star Antonio Banderas in the movie “Desperado”.  Today, she is not just an actress but also a director and producer.  She was nominated for an Oscar in 2002 when she co-produced and starred in the movie “Frida” based on the legendary Mexican painter Frida Kahlo.

As far as Fashion goes, Salma Hayek has always been a risk taker. She has evolved her style and her looks have transformed throughout the years. With her dark brunette locks, olive skin and hourglass figure she has brought her great style on many occasions to the red carpet. She has not been afraid to bring her bombshell curves and combine it with great feminine classiness. She varies her looks from short dresses to long gowns and from blacks to stunning reds. She is not afraid to use color on her petite frame. These days Salma is a busy mother of three year old Valentina and wife to Francois-Henri Pinault who is chief executive of the French luxury group PPR SA and also an activist for bringing awareness to violence against women. She has definitely proven to be the cat’s meow in fashion and in bringing an old Hollywood glamour feel while keeping true to her latin essence.

“What is important is to believe in something so strongly that you’re never discouraged.” Salma Hayek 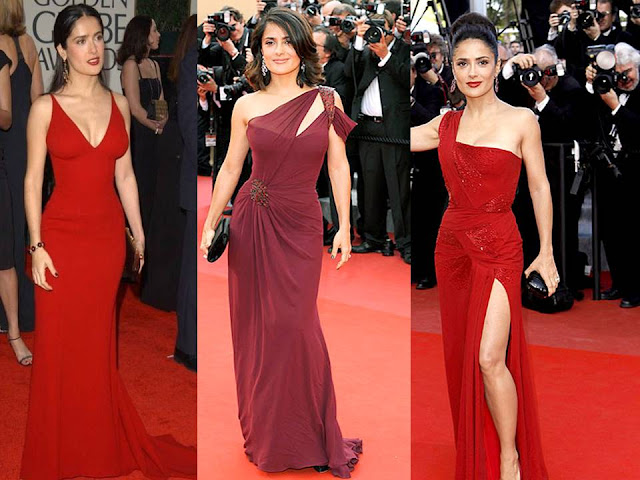 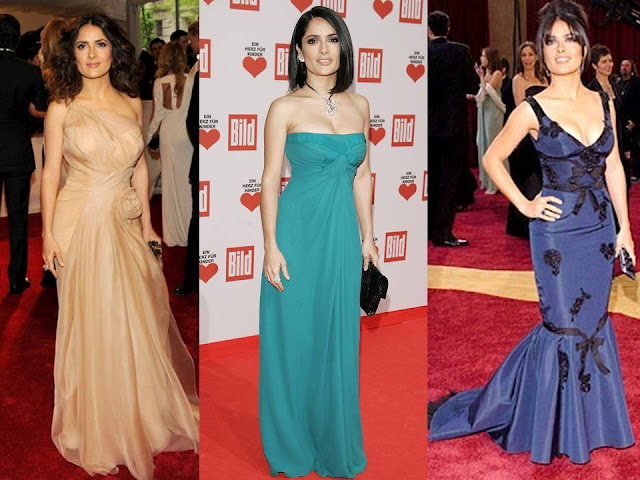 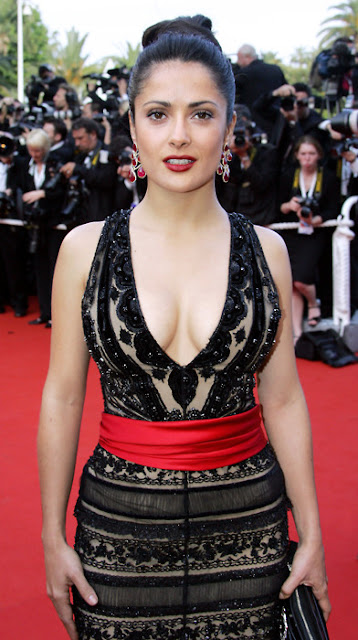 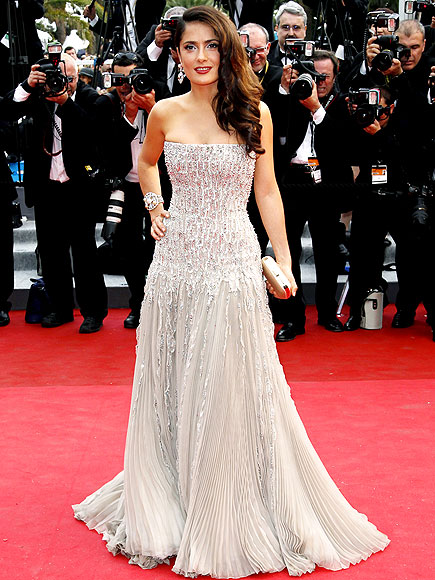 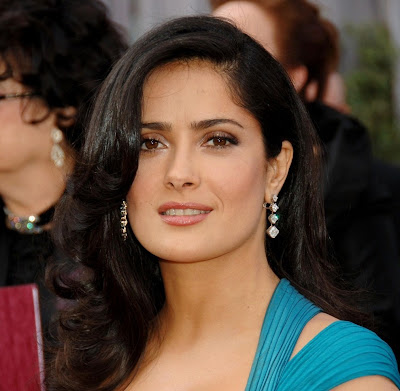 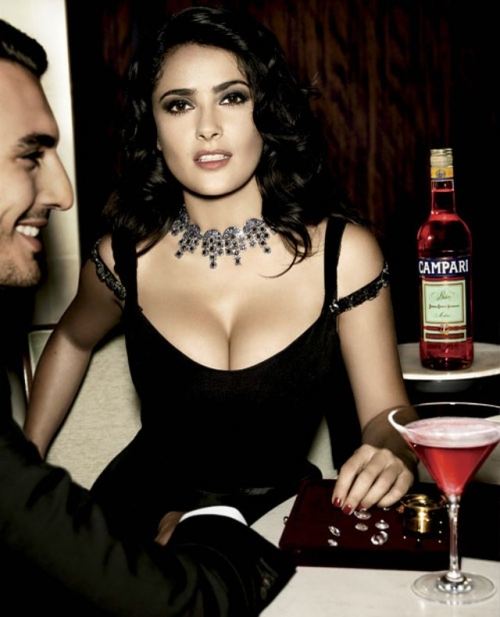 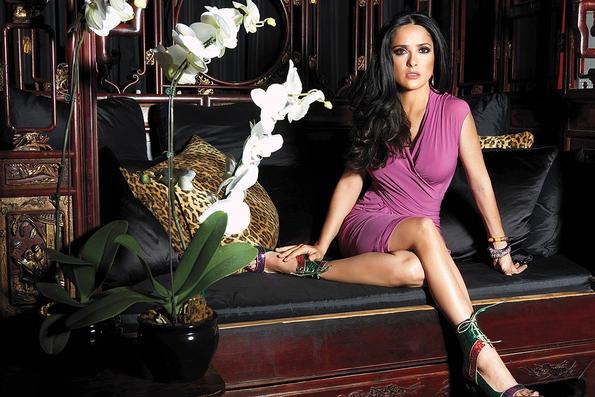 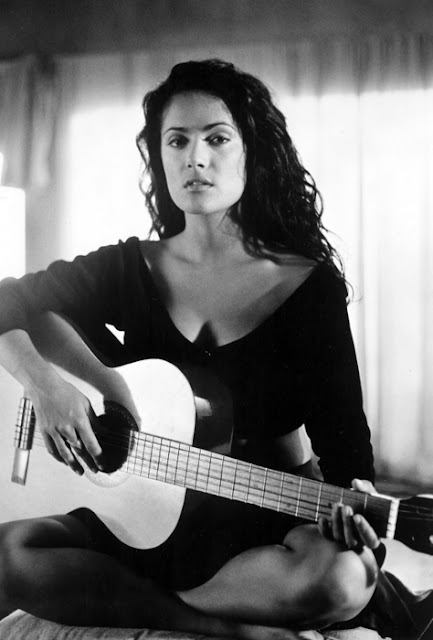 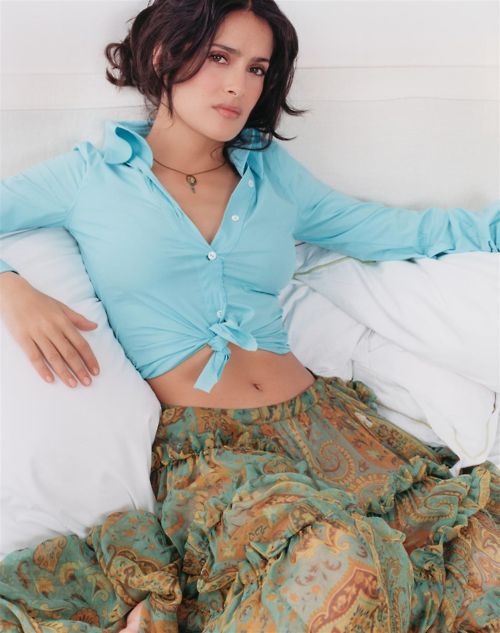 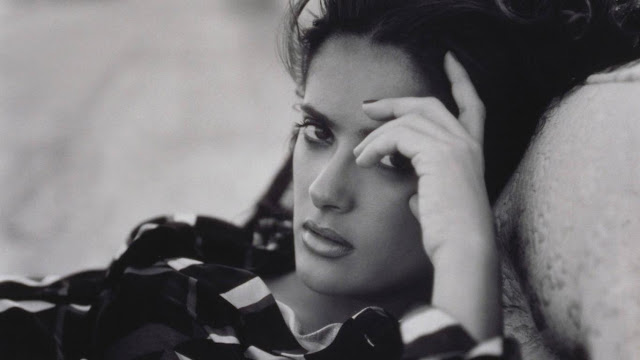 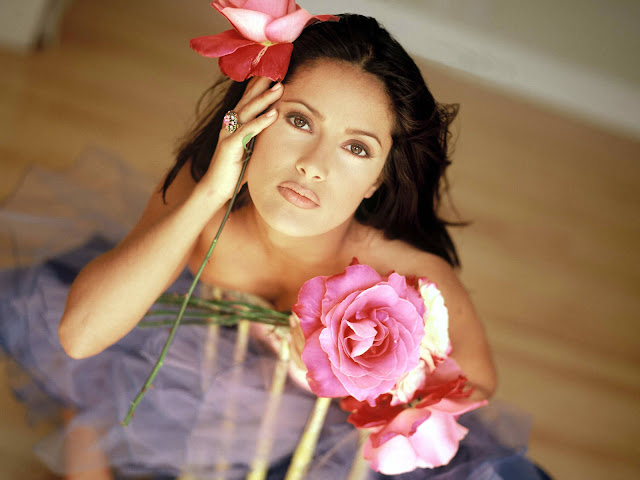 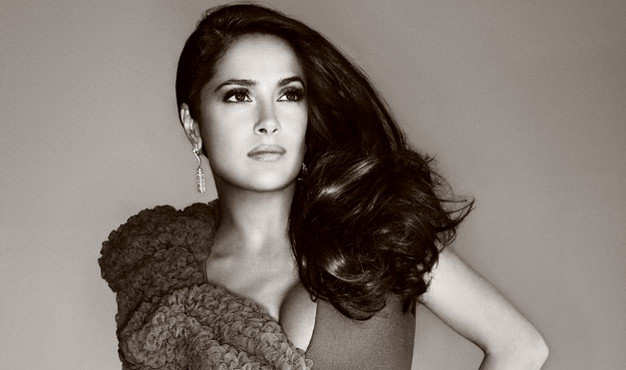 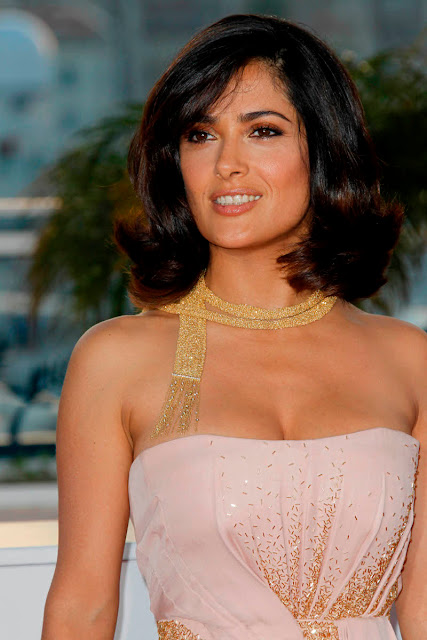